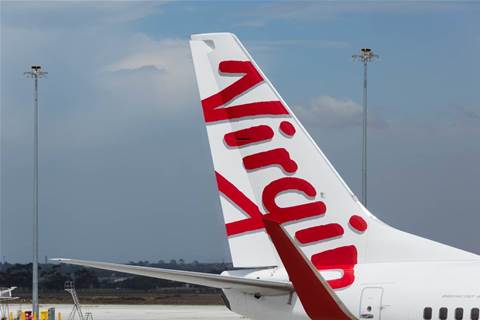 After over five years at the airline.

TEG said in a statement that Stone "will lead the team charged with evolving and executing the global live entertainment, venue and ticketing company’s technology capability and investments."

He will report to Ian Ball, TEG’s chief operating officer and global head of venues. Ball assumed technology oversight in a restructure in September last year.

While working at Virgin Australia CIO since 2015, Stone delivered voice-controlled booking and check-in services via Amazon Alexa alongside some of largest technology platform transformations in the airline’s history.

Prior to Virgin, Stone also held the CIO role at Aurizon for just over two years and was previously a long-term employee at the printer company Lexmark.

“He is perfectly placed to extend TEG’s technology leadership across our global operations," Jones said.

Last year, Virgin Australia - like many airlines domestically and globally - found itself in deep waters. It entered voluntary administration before Bain Capital pulled the company back from the brink in an agreement to buy the airline.