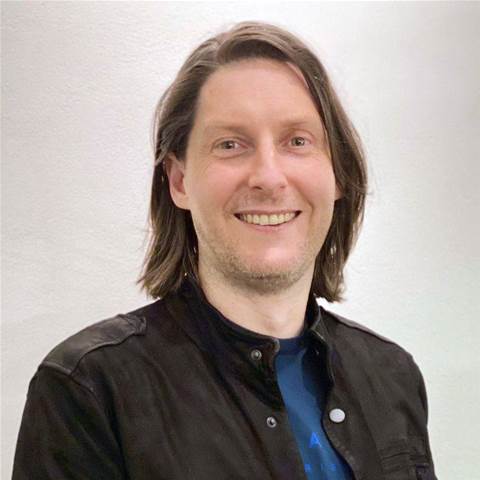 Last week, iTnews reported that Gore was leaving the cloud services provider after over 7.5 years to take up a role in a ‘disruptive’ space.

Its use cases include the creation of portable digital identities, simplified issuance of digital credentials and selective sharing of verifiable data.

According to the official spiel, “Affinidi aims to create a global and interoperable identity and data ecosystem, in partnership with governments, organisations, and developers.”

As CEO, Gore will be responsible for driving the ongoing development of Affinidi’s technology, adding to its use cases and applications, and expanding the business and its capabilities into new markets.

“I am excited to join Affinidi to build next generation identity solutions that will provide more personalised and transparent networks for all,” Gore said in a statement.

“New technologies and business models are required to drive authenticity, portability, security and privacy of data for today and tomorrow.

“Temasek's vision and support of self-sovereign identity solutions and their transformative potential to change how we think about the concept of data resonates with me.”

GoodWorker is an India-based digital job matching platform that connects blue-collar workers with employers and Trustana is a B2B marketplace of verifiable, international traders.

The three businesses – Affinidi, GoodWorker and Trustana – will be run independently by their respective boards and management teams.

In addition to his CEO role at Affinidi, Gore will serve as a board member of GoodWorker and Trustana, providing strategic direction to the management teams.

Gore has more than 20 years' experience in the technology industry.

At AWS he held lead architecture roles in Australia, Asia Pacific and worldwide, and was a regular keynote speaker at AWS and third-party events as the cloud provider’s ‘chief architect’.