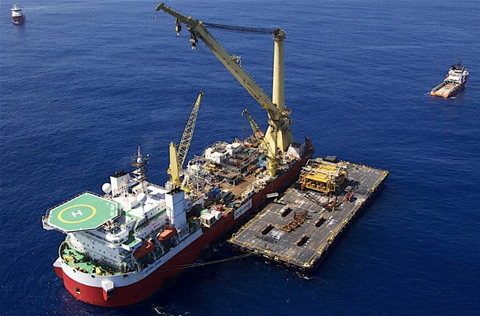 Chevron Australia has expressed “reservations” at a government push for new powers to assert control in response to a cyber security incident.

As reported by iTnews yesterday, there is already widespread alarm at the prospect of the government inserting itself into incident response and its ability to both take control and remediate a threat, particularly if the target has regional or global infrastructure and operations.

Under the proposed laws, the government could install programs, “access, add, restore, copy, alter or delete data”, alter the “functioning” of hardware or remove it entirely from the premises.

Chevron - a major liquefied natural gas producer - said it had “reservations about [the] government unilaterally taking over response to a cyber incident.”

“There is the risk of damage to process control systems but there is also the possibility that the attack may not be restricted solely to Australia’s critical infrastructure,” information systems manager Annie Chi wrote in a submission [pdf] to Home Affairs.

“Chevron provides energy services across the world and it is conceivable that the adversary may be launching a global attack.

“Response to such a global attack would need to be coordinated across company systems, therefore a policy that allowed [the] government to unilaterally take over response in Australia would preclude a coordinated response across the company and may lengthen actual recovery of services.”

Chevron said it was unclear if the Australian government could or would remediate a threat in its entirety.

“As an example, the Australian government response may eradicate the intruder on Chevron Australia’s systems, but the attacker may still persist within other Chevron systems in other countries and could relaunch the attack into Australia,” Chi wrote.

“It is unclear whether the Australian government would be able to address Chevron systems in other countries.”

Chevron said the “concept of a government declaring an emergency and taking over [cyber security incident] response is unusual.”

“US critical infrastructure regulation, as an example, does not have such a concept,” Chi wrote.

“Critical infrastructure companies are required to protect their own environments. Government resources are available to assist but only on a voluntary basis.

“The government may take over incident response at a company but only if the government were asked to work the incident by the company.”

Chevron said it should retain ultimate control over incident response, as its own security operations centre and team was best-placed to formulate a response.

“[Our] view is that private industry should continue to have the primary responsibility of responding to cyber attacks and protecting corporate assets,” Chi wrote.

“Government can assist with sharing information on latest threats so that corporations may be better prepared as well as maintaining response services which may be voluntary called upon by a corporation if necessary.”