Defence appoints new CISO from within 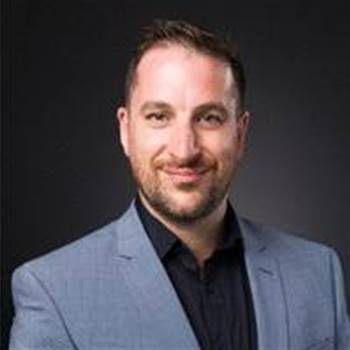 The Department of Defence has looked within to find its new permanent chief information security officer after the top job was vacated earlier this year.

He replaces Lindsay Morgan, who left the role after just 11 months in March to become SAP’s A/NZ director for government security.

Defence went looking for a new CISO to lead the chief information officer group’s (CIOG) ICT security branch and oversee all cyber security activities across the department in June.

Dean has worked at Defence for the last 17 years, having spent that time working in CIOG and its research and development arm, the Defence Science and Technology Group.

His ascension to CISO has followed a similar trajectory to Morgan, with both working more than a decade at Defence, including as the cyber security operations director, prior to the CISO role.

A spokesperson told iTnews that during his “outstanding service”, Dean has “built, developed and supported critically important cyber security and cyber operations capabilities”.

These have been used across Defence, including the Australian Defence Force, as well as the wider national security community, the spokesperson said.