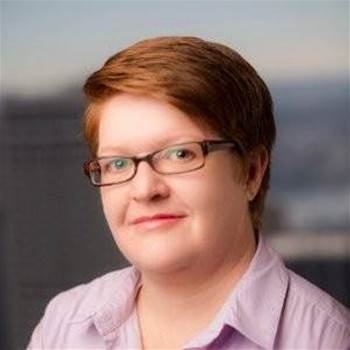 Thomas joined the airport in July 2019 as general manager, customer strategy and digital to lead the development of an end-to-end customer experience strategy.

Prior to that, she spent 12 years at commercial property business GPT Group, beginning in marketing before being promoted into customer experience, digital and innovation roles.

Before joining Sydney Airport, Thomas was the head of digital and marketing at GPT Group for more than three years.

Over the weekend, Watts posted on LinkedIn he would be taking a short break “then looking forward to a new challenge.”

“It's time for me to move on from Sydney Airport, and even though the impact of Covid on aviation has been devastating, I'm sorry to be leaving such a great team at this time,” he wrote.

“Technology is a great enabler of change, and I'm really proud of everything we achieved together to improve the passenger experience, and transform our own operations.”

Watts joined Sydney Airport in May 2016 as head of technology services. During his tenure he was responsible for passenger experience, including introducing biometrics and automated check-in, operational resilience and technology commercialisation.

Prior to that Watts held senior technology and IT roles with Dick Smith, Optus Business and Alphawest.