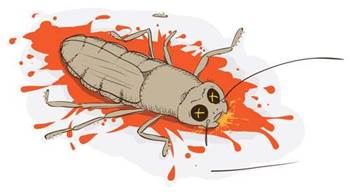 Patch or be pwned.

Palo Alto Networks has discovered a critical vulnerability in its PAN-OS operating system that could enable unauthenticated attackers to run arbitrary code on devices with the highest-level root superuser privileges.

The buffer overflow vulnerability is found only when either the device has the Captive Portal enabled, or multi-factor authentication configured, allowing attackers to send malicious requests to them.

Given the Common Vulnerabilties and Exposures index CVE-2020-2040, the flaw is rated as critical with a score of 9.8 out of 10.

Later versions of PAN-OS have resolved the issue.

As of yet, Palo Alto Networks is not aware of any active exploitation of the vulnerability.

In June this year, Monash University infosec staff discovered a 10 out of 10 rated critical vulnerability in PAN-OS that is easy to exploit with no user interaction required.

The June vulnerability was deemed so serious that the United States cyber command issued a public alert, advising users to patch their Palo Alto Network devices immediately, or face being attacked by nation-state hackers.