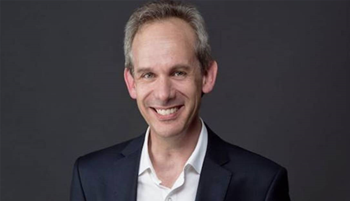 Toll Group has made its second major information security change in as many months, landing the services of former Telstra Asia Pacific CISO Berin Lautenbach.

Lautenbach left his post at Telstra in June and said at the time he would take a few months out before deciding where to head next.

He will now run the information security function globally for Toll Group, the company announced on Friday afternoon.

“We’re delighted to welcome Berin Lautenbach as our global head of information security.

“In this critical role, Berin will drive our cyber resiliency program across the organisation, protecting the privacy and security of our customers, people and business.”

The high-profile appointment comes less than a month since Toll Group unveiled a year-long “accelerated cyber resilience program” that it said would be run by a rebuilt security team spread across two countries.

It advertised the global head role at the time as part of the first stage of its recruitment drive.

“This is an important part of the future roadmap for our security program,” he said.

“I believe Berin’s extensive experience will help set Toll up for a strong future in this ever-growing area of IT.”

Toll Group spent the first half of 2020 under attack with two ransomware infections in short succession.

In addition to his role at Telstra, Lautenbach has also previously worked at NAB, GE Capital and Sun Microsystems.