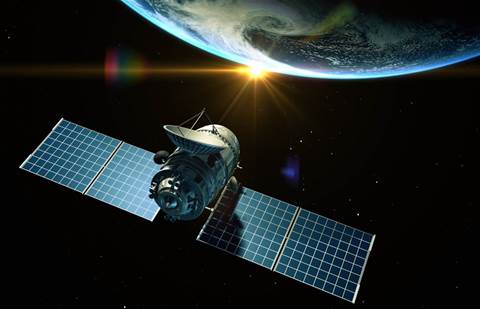 UNSW Canberra is set to develop a new type of radiofrequency sensor to better identify and track satellites in increasingly crowded orbits.

Space domain awareness is used to identify satellites and ensure they remain in the correct orbit to avoid collisions.

Earlier this year two defunct satellites had a near-miss in low-earth orbit, with some predictions estimating a 1-in-20 chance of collision.

The European Space Agency had previously adjusted the orbit of one of its satellites when it had a 1-in-50,000 chance of colliding with a SpaceX satellite.

The new sensor will maintain SDA by monitoring the radio signals emitted by satellites in operation, as opposed to the current practice of using radar or optical telescopes, both of which can be costly to establish and maintain.

After creating the sensor product, the researchers will start developing a sensor network to generate data and implement cybersecurity controls to protect sensitive data.

“A 20-fold increase in the number of satellites is anticipated within five years, creating risk for global satellite operators and market opportunities for service providers,” Boyce said.

“Australia is positioning itself as a world leader in its approach to SDA, which has been identified as one of civil space priorities as there is a real risk to assets and lives posed by collisions in space.”

“In addition to the sensor development, the project will also see the outcomes incorporated into UNSW education programs.

“In order to create an enduring research and industry legacy related to SDA, the project will undertake a number of educational activities including the support of postdoctoral researchers and industry placements.”

The multipartner project was awarded $3 million in the latest round of the federal government’s Cooperative Research Centres Projects (CRC-P) grants scheme and will involve work with a number of Australian businesses including Sydney-based satellite communication service provider Clearbox Systems.