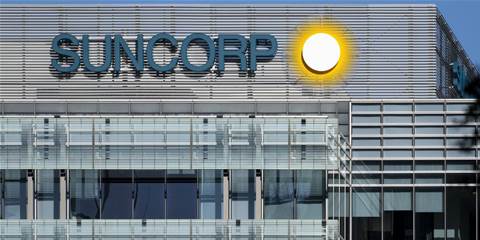 Bennett, who was most recently the group executive of business and private banking, left CBA at the end of January after more than 15 years at the bank.

He joined CBA back in 2004 as a member of the bank’s group technology unit, and later became CIO of its retail and business banking divisions “during a time of core banking technology modernisation”, CBA said last year.

He will now assume the CIO role at Suncorp after it was vacated in March by Sarah Harland. Harland spent four years in the role.

Suncorp Group CEO Steve Johnston said Bennett’s track record in both technology and commercial roles made him a suitable choice to “guide the Group’s strategic technology path and digitisation, automation and data initiatives.”

“I am pleased that an executive of Adam’s calibre is joining Suncorp as we focus on delivering the best possible outcomes for our customers and our people,” Johnston said in a statement.

“Technology is pivotal to delivering our group strategy and the operational, product and customer opportunities we are seeking.

“I am confident Adam’s deep experience equips him well to deliver significant value.”

Bennett said he would work to “improve the customer experience and deliver on Suncorp’s strategy, leveraging recent investments in digital and data.”

He is due to start in the new role on July 1.