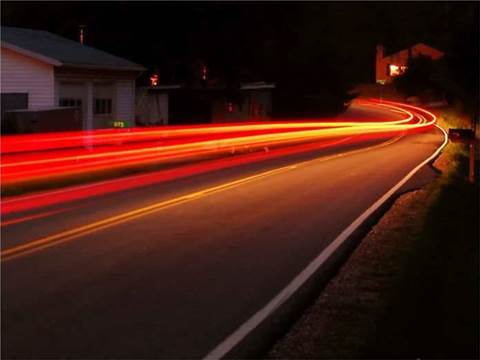 Aussie Broadband has signed up almost 2300 customers to NBN Co’s new gigabit plans since they launched at the end of last week, providing the first indication of demand for the services.

NBN Co launched new pricing for its up to 1000/50 Mbps residential service on Friday last week.

The services can be used across the fibre-to-the-premises footprint and - at least initially - on up to 7 percent of the hybrid fibre coaxial (HFC) network.

Aussie Broadband is offering up to 1000/50 Mbps plans for $149 a month. It said today that “over 2289 new and existing customers have taken up, or upgraded to, the new tier”.

iTnews was seeking a breakdown of that number at the time of publication.

However, even at an aggregate level, it provides some indication of the demand that exists for higher download speeds on the NBN.

It also provides an indication of how far NBN Co’s gigabit services in operation (SIOs) will climb now that the new pricing is in-market.

At the end of March this year [pdf], NBN Co had only 129 gigabit SIOs in total, with most of those business users. Now, within a handful of days, it is nearing around 2500 active services.

Aussie Broadband’s managing director Phillip Britt said demand for the new up to gigabit product was much higher than expected.

“When the product was launched on Friday, Aussie experienced its biggest ever day of organic sales,” Britt said.

“We [also] smashed our previous Saturday, Sunday and Monday sales records by between 8-10 percent.”

“We did not dream that the demand for the gigabit and new lower cost 250 plans would be so high,” he said.

Superloop Home Broadband emerged over the weekend as another retail service provider (RSP) to be offering the new up to gigabit plans, also for $149 retail a month.

Chief operations officer Michael Blake said in a social post that early users were “reporting speeds during peak time on above-average 800 Mbps with one of the fastest tests of the night (that I could find the link for) at 944Mbps.”

Aussie Broadband similarly said the peak speeds would come in at between 80 percent and 90 percent of the theoretical peak.