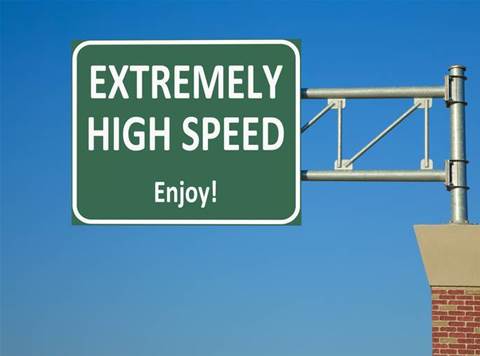 Aussie Broadband continues to dominate sign-ups in NBN tiers above 100 Mbps, recording a 47 percent rise in 250 Mbps services in the three months to the end of March.

The retail service provider (RSP) also saw the number of gigabit services it has in operation climb from four at the end of December last year to 51 just three months later - an 1175 percent rise, albeit off of a very small base.

iTnews confirmed that these gigabit customers were business users that had signed on to a 1000/400 Mbps NBN Ethernet Bitstream Service or NEBS product.

However, the number of gigabit users is likely to climb significantly in the next reporting period as Aussie Broadband begins selling an up to gigabit product for residential customers priced at $149 a month.

The number of services in operation (SIOs) are drawn from the Australian Competition and Consumer Commission’s (ACCC’s) quarterly round-up of NBN wholesale statistics. [pdf]

NBN Co generally has seen a sharp uptick in the take-up of 250 Mbps services since dropping its prices at the end of last year.

It did even better at the gigabit tier, where it saw a dramatic increase in the number of 1000/400 Mbps sign-ups in the first three months of 2020.

Aussie Broadband now has 51 of 129 active gigabit services on the NBN, about 40 percent.