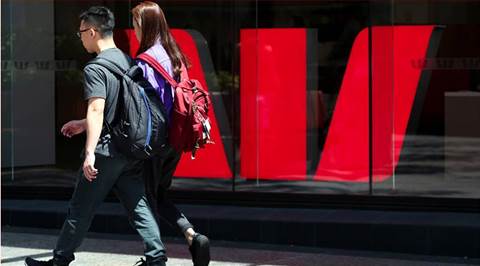 More than 22,000 people might be working from home, a few projects might have slipped a few weeks or so, but Westpac’s front-footed chief information officer Craig Bright says the bank’s new prototype digital core will hit alpha this month and a view to a 2021 commercial release is on track.

Westpac has taken an undisclosed stake in 10X, an API-driven driven play founded by former Barclays CEO Antony Jenkins in 2016, that Australia’s oldest bank is priming as a parallel post-digital play to its existing business.

“[The] alpha release in May, that’s very much just an internal release. It’s our first internal milestone for, a sort of production [deployment],” Bright told iTnews.

“Beta release, which will be family and friends, if you like, will be year end and then, sort of, will be ready for commercial release gearing-up, probably early 2021.”

Bright said timing around commercial release still revolved around adoption by partners, that is other institutions willing to use the white label banking-as-a-service proposition.

Despite his confidence in the technology, Westpac’s CIO cautioned the market as a whole had been buffeted by COVID.

“The partners that we've been working with have obviously been impacted by COVID as well. So we may we may see some slowdown in, in partner take-up,” Bright said, adding that Westpac eas delivering against its plan.

Even so, Westpac’s parallel build is taking shape.

“In terms of our view on it, as a candidate for use as a core platform, specifically for deposits, within the organization…we were still optimistic about how the product is developed,” Bright said.

“We] still roadmap so you know we'll continue to work closely with them and over that timeframe, you know, we'll be in a position to decide, you know whether we then call it, pull it back into the, into the core.”

“So we'll continue to work closely with 10X and over that timeframe we'll be in a position to decide whether we then call it, pull it back into the, into the core.”

On the future of DXC-owned Hogan, Westpac and St George’s current core, Bright emphasised that he won’t be rushed and that any solution had to be both fit for purpose and the right fit.

Bright reiterated that any core migration needed to last for the next 15 years.

“My view is [we’d] prefer that [any core] replacement targets are a cloud native platform. Those technologies aren't ready for that yet, so we're not going to move yet,” Bright said candidly.