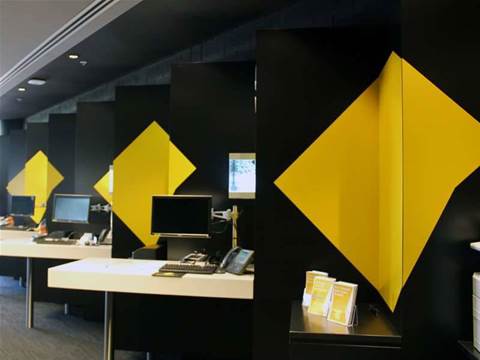 Australian trial follows similar work in the UK in early 2018.

CBA has run Australian trials of an artificial intelligence tool first piloted in the UK to help the bank parse complex financial regulations and determine how best to meet them.

The bank revealed the Australian proof-of-concept in a response to a senate inquiry into fintech and regtech last week.

"[We conducted] a recent proof of concept ... to understand how we could digitise our end-to-end regulatory change detection and management processes using an integration between Ascent and the bank’s risk management platform,” CBA said.

“The project, completed in partnership with CBA’s risk platform provider, IBM, involved over 230,000 words of regulation interpreted and converted into a series of bite-size, actionable tasks appropriate for the bank, using artificial intelligence and natural language processing.

“[The Australian Securities and Investments Commission] ASIC participated as an observer in the project."

iTnews has confirmed it is the same regtech that CBA first trialled in the UK in early 2018.

There, CBA used the Markets in Financial Instruments Directive II (MiFID II) regulation “as a test case”, running natural language processing (NLP) and artificial intelligence (AI) algorithms over 1.5 million paragraphs of text “to quickly identify items in the regulation that could be reviewed and actioned, saving hundreds of hours of manual processing.”

A CBA spokesperson told iTnews that the bank had now run the same technology over “two pieces of ASIC legislation”.

“The first was the National Credit Consumer Protection Act, [and] the second was ASIC’s Corporations Act,” the spokesperson said.

“These Acts comprised over 230,000-plus words, which Ascent’s artificial intelligence and natural language processing capabilities were able to ingest, decompose, analyse and convert into bite-size, actionable tasks that pertain to processes, policies, systems and reporting for the bank within five-and-a-half days from start to finish.”

Earlier this month, the bank was named ‘innovator of the year’ by the Regtech Association of Australia.

“Our risk and technology teams have been working collaboratively with our regtech industry partners to test ways we can use technology to deliver better risk, compliance and customer outcomes and they can’t wait to take their ideas to the next level,” the bank’s spokesperson said.