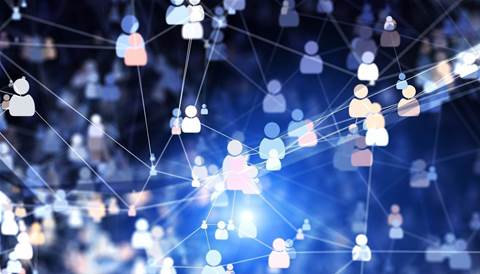 Internet providers had other priorities.

NBN Co is set to suspend its offer of half-price internet for a year for long-term holdouts to its network, citing bad timing as the cause.

The network builder revealed the offer just before Christmas last year as a way to encourage “first timers” in the fixed line footprint that had resisted connecting to the NBN for over 700 days to try it out.

The offer was expected to run for the first six months of 2020, and could have boosted NBN Co’s reportable take-up numbers in time for the completion of the volume build mid-year.

But it appears retail service providers (RSPs) had too many other competing priorities in the period, leading NBN Co to stop the offer 2.5 months early and try again next year.

“NBN Co introduced the first timers discount on 1 January 2020 with an expiry date of 30 June 2020,” it said in a letter published earlier this week.

“To date, NBN Co has received positive feedback on the discount.

"However, industry have noted that with the release of new NBN footprint during FY20 and various consultation processes on foot, including for WBA4 [the next wholesale broadband agreement], the focus on unconnected premises is likely to occur from FY21 onwards.”

NBN Co said it would stop providing the discount for connect orders “acknowledged on or after 15 April 2020.”

Though the company indicated it would try and revive the offer next year, it will also go back to the drawing board to try and find other ways to convince more signups from people that can connect to the NBN but choose not to.

“NBN Co will further consider how to maximise take up of unconnected premises and re-introduce the discount in Q1FY21,” it said.