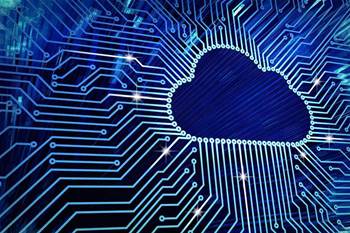 Extends existing panel for another year.

The Digital Transformation Agency has pushed back the launch of its new government-wide cloud marketplace after being forced to revise the scope of the proposed panel arrangement.

The marketplace, which will replace the existing cloud services panel after four years of service, was revealed last October to better suit industry trends and changing buyer needs.

It aims to cover a broader range of cloud-based offerings described as anything-as-a-service, while also aligning with changing vendor licensing models and security accreditation.

The cloud services panel, which was established back in January 2015 to replace the data centre-as-a-service multi-use list and, still relies on the 2011 NIST definition of cloud services.

The new marketplace was anticipated to replace the cloud service panel by July, following a approach to market in the early 2020.

But in an update on Monday, the DTA said it had not yet approached the market for sellers and that the marketplace was now only expected to be up-and-running by “late 2020”.

The DTA put this down to the need to update the marketplace’s proposed scope and improve our approach for establishing this arrangement after feedback from buyers and sellers.

“We proposed establishing the CMP 2.0 [cloud marketplace] as a cooperative procurement arrangement for all Cloud Offerings to government,” it said.

“While this has not changed, we have adjusted our approach to simplify the scope and align more closely with the value-for-money (VFM) assessment the Commonwealth Procurement Rules (CPRs) require.”

“The extension will make sure we do not interrupt government cloud computing procurements during the RFT process,” it said.

The DTA also said it will adopt the international standard ISO/IEC17788 to describe and catalgoue cloud services on the marketplace, as well as use the skills for information age framework to describe skills and experience levels.

The DTA expects to approach the market for sellers of cloud offerings next month.