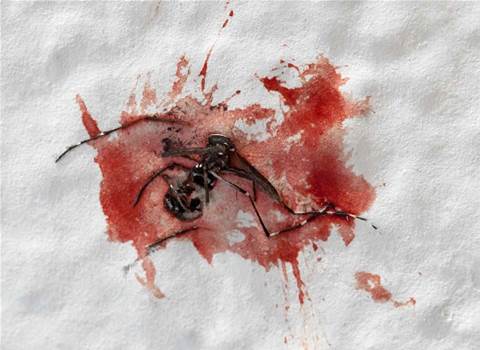 Microsoft has fixed a critical vulnerability in the Internet Explorer web browser for its Windows operating system, which the company said in January was being exploited in the wild and which appears to be a carry-over from September last year.

An attacker can exploit the CVE-2020-0674 vulnerability remotely to execute arbitrary code with the same privileges as the user.

Neither Microsoft nor Google have revealed where and when the exploitation attempts took place.

A second criticial memory corruption bug in the Scripting Engine, CVE-2020-0673, that could be exploited remotely as well is also taken care of by Microsoft's set of security patches for this month.

The February 2020 Patch Wednesday collection contains a large amount of fixes for vulnerabilities, 99 in total.

Of these, 12 are rated as critical, and 17 allow for remote code execution.

Attackers could exploit the flaws through malicious servers, to remotely run code on connecting RDP clients.

Apart from Internet Explorer, Patch Wednesday contains bugs fixes for flaws that affect the newer versions of the Windows and Windows Server operating systems and components for these such as the Edge web browser and the Malicious Software Removal Tool.