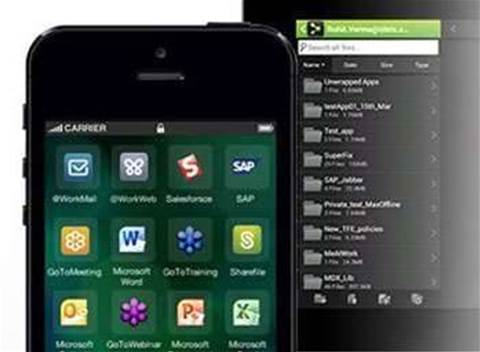 The company has already released patches for Citrix ADC and Gateway versions 11.1 and 12.0.

Likewise, the forthcoming updates for Citrix Netscaler ADC and Gateway versions 10.5, 12.1 and 13.0 as well as the SD-WAN WANOP product release 10.2.6 and 11.0.3 all need to be upgraded with refresh builds before patches can be installed.

While there are mitigation measures available to prevent attackers from exploiting the CVE-2019-19781 flaw that was disclosed on December 17 United States time, Citrix urged its customers to immediately install the fixes.

Furthermore, the mitigation measures are not effective on system version 12.1.50.28.

I created a simple flow-chart to assist in Citrix CVE-2019-19781 mitigation decision making. This is based on the latest information from @citrix and @ncsc_nl. pic.twitter.com/8ZYQpkNEYF

Attackers are currently scanning the internet for vulnerable Citrix devices to compromise, installing crypto currency miners and other malware.

In one instance, security reserchers found malware being planted on Citrix devices that deletes malicious code already deployed on them, and then applies mitigations to prevent further exploitation while retaining remote access via a cryptographically secured backdoor.