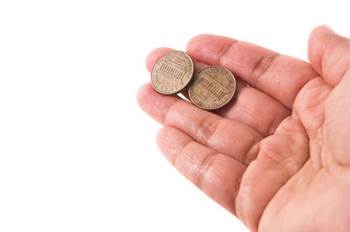 The Australian Bureau of Statistics is set to give its two cents on how to balance data security and access early next year, describing the issue as “increasingly important in the modern data landscape”.

The Bureau said it is putting together a research paper to tackle “the fundamental challenge” of allowing data access in a safe way, “managing privacy and confidentiality risks while maximising the utility of the data”.

Citing a growing field of research in the area with contributions from statistics, computer and data science, economics and even psychology, the ABS said it will weigh in due to increasing recognition of the value in data for areas like scientific research, policy making and business decision making.

The ABS said in methodological news post that the paper will:

The Five Safes Framework is the basis for the ABS’ confidentiality processes, and has also been adopted by Statistics New Zealand and the Ul Office for National Statistics.

It attempts to take a holistic approach to disclosure risk through five key dimensions:

The Bureau astutely pointed out that, “on one extreme”, completely preventing data access would meet its privacy requirements according to its privacy policy and the Five Safes, “but could render the data almost useless to anyone who does not have access to it”.

“On the other extreme, allowing data access without any protective measures in place would enable the data to be used freely, but not all of those uses may be desirable and could heighten privacy and confidentiality risks.”

The research paper is expected to provide the Bureau’s perspectives on the best-practice middle ground both for its own data work and for other data custodians.

Meanwhile, it's still in the process of evaluating how long to retain names and addresses collected during censuses, a process which has been underway since August.