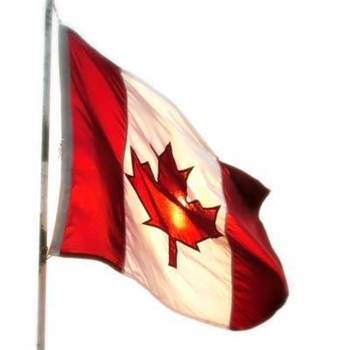 US official warns against risk to Five Eyes.

The US national security adviser urged Canada on Saturday not to use Huawei 5G technology, saying that doing so would put in jeopardy intelligence sharing with the United States and expose Canadians to being profiled by the Chinese government.

Canadian Prime Minister Justin Trudeau postponed a decision on whether to use Huawei Technologies Co Ltd 5G network equipment until after the October federal election.

He has not commented on the issue since winning the October 21 vote.

Intelligence sharing “would be impacted if our close allies let the Trojan horse into the city,” national security adviser Robert O’Brien told reporters at a security conference in Halifax.

The question of whether Huawei’s 5G equipment could contain back doors allowing access to Chinese spying is dividing Canada and its partners in the Five Eyes intelligence-sharing network.

The United States, Australia and New Zealand have bans in place, while Britain is taking a less firm line, indicating Huawei’s 5G products could be used in less sensitive areas.

“We are going to take our time so that we can appropriately examine all potential threats,” Canada’s Defence Minister Harjit Sajjan, who is also in Halifax, said.

“We have been extremely mindful in protecting our current 4G technology and the decisions that we make regarding 5G will make sure that these systems are as strong as our current system, if not stronger,” he said.

Canada has been caught in the middle of the US-China dispute over Huawei since Canadian police arrested Huawei’s chief financial officer on a US warrant in December, a move condemned by China.

Beijing subsequently picked up two Canadian men in China, Michael Spavor and Michael Kovrig, and charged them with spying. They are still being held.

The detention of the two men as “leverage ... shouldn’t be allowed to stand,” O’Brien said.

“It would make it very difficult to have a full intelligence sharing information with a partner who has installed a direct line to Beijing,” King said.