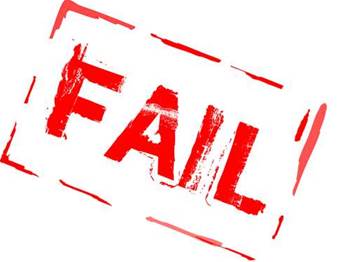 On the day that Microsoft CEO Satya Nadella visits Australia, the company's Microsoft 365 service is experiencing an Office 365 outage.

Microsoft took to Twitter to reveal the outage just a few minutes ago.

CRN understands that the problem affects the Office Admin portal, Teams and Sharepoint, plus possible also Visual Studio and DevOps.

The outage comes a day after the service wobbled for Australian users.

On November 19th Microsoft’s status report Twitter account reported “an issue affecting mail flow in the APAC and Australian regions” and later confirmed “that mail from external senders, and mail with attachments from internal senders is affected.”

The issue later spread to India and Japan.

At around 8PM on 19 November Microsoft wrote that it had “identified that an update, intended to improve anti-spam processes, may have caused unexpected impact to mail flow.”

At around midnight it declared the situation “resolved”.

It is unclear if the new outage is related to yesterday’s events, or if a different problem has occurred.

CRN will update this story as new information comes to hand.

At the time of writing, the Microsoft 365 Service health status page advised " We've determined that users may experience intermittent access issues with the Microsoft 365 Admin Center, Exchange Online, SharePoint Online, Microsoft Teams, Skype for Business, and Yammer at this time. We're continuing our investigation into the root cause and we'll provide more information when we’ve isolated the root cause."

Got a news tip for our journalists? Share it with us anonymously here.
Copyright © CRN Australia. All rights reserved.
Tags:
cloudmicrosoftmicrosoft 365office 365outagesatya nadellasoftware