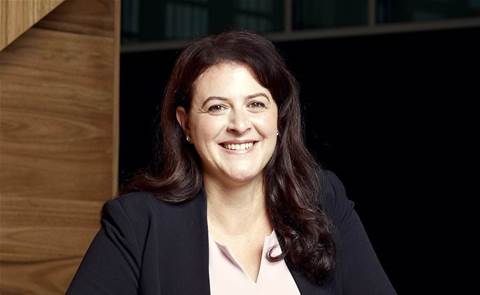 Monash University has promoted its interim chief information officer, Teresa Finlayson, to the permanent post following the departure of Trevor Woods to the University of Sydney earlier this year.

Finlayson has been with the university since 2009, where she joined the CIO portfolio as a change manager, then becoming director of strategic enablement in 2015 before being named as deputy CIO in February last year.

In her new permanent capacity, Finlayson will lead the ongoing optimisation of digital services at the university, along with Monash’s broader IT systems, infrastructure, security and operations.

She was also involved in the university’s hunt for its first chief information security officer, a position which reports to the CIO and was ultimately filled by former RACV CISO Dan Maslin.

Finlayson said in a statement that she was “incredibly humbled and excited” at the appointment.

“I’ve been fortunate to be part of the significant digital transformation Monash has undergone in recent years, and I’m honoured to now be tasked with ensuring the University continues to be at the forefront of technical innovations in the future.

“As our physical and digital worlds continue to blend together more and more, technology has an increasingly critical role to play in enabling Monash to keep pace with accelerating changes around the globe, and equipped to solve the grand challenges of the day through education and research.”

Prior to joining Monash, Finlayson spent almost six years at Big Four consultancy KPMG, first a collaboration product manager and then as a change manager developing and executing change management plans for medium-to-large IT projects.

The university said that invaluable member of Monash’s IT leadership team for many years, and has already led substantial digital, cultural and service reform across the institution.