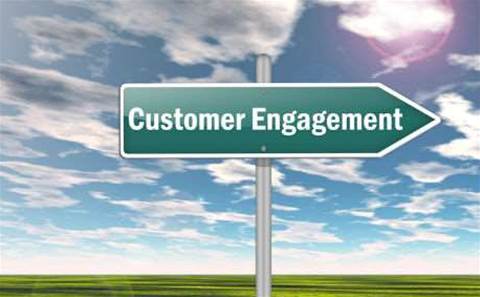 NBN Co is embarking on a formal customer experience (CX) transformation project, creating a new centre of excellence aimed at driving up “satisfaction, use and network preference”.

The network builder revealed the plans last week, saying it would build a new customer experience transformation (CXT) team to undertake the work.

Though the CXT team will officially sit in the company’s residential sales and marketing (RSM) business unit, it will “serve as a center of excellence for the entire company and support cross-BU [business unit] initiatives,” the company said.

The main purpose of the CX transformation is to get more customers preferencing the NBN over alternatives, to drive up use of NBN services and to ensure customers are satisfied with the service they receive.

On a practical level, this will require the CXT team to implement a new CX engine.

It appears the company has not decided on a technology platform at this point in time.

NBN Co has been pursuing CX improvements for several years, even if it has not formally identified them as such.

Asked by iTnews what gap the CX transformation would address, an NBN Co spokesperson simply said that CXT would “build on” existing efforts, without elaborating.

iTnews understands NBN Co is not seeking to grow use of its services above longstanding goals of 73-75 percent take-up.

Documents released last week say the CX transformation will “adopt an agile approach to program delivery” and involve subject matter experts and process owners from across the business.

“It is expected that the areas of focus will evolve and change as the CX transformation is program progresses over time,” the company said.

NBN Co’s spokesperson said the transformation would ultimately help NBN Co address one of the six pillars of its statement of purpose in the most recent corporate plan.

NBN Co is presently recruiting an executive manager and CX designers for the new team.

It is unclear how large the team will be, nor when it will complete the work, though it appears some initial roles are for up to two years, putting a rough timeframe around the initial work.