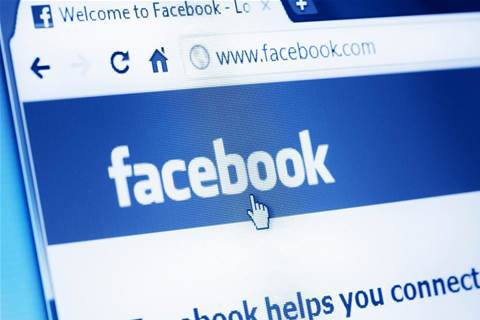 Yet to hand down findings.

The Office of the Australian Information Commissioner is still investigating Facebook over the Cambridge Analytica data harvesting scandal more than 18 months after its formal probe into the social media giant began.

The privacy watchdog opened its investigation in April 2018 following confirmation that approximately 311,000 Australians were part of the more than 87 million Facebook users globally that had personal data improperly shared with the political consultancy.

“All organisations that are covered by the Privacy Act have obligations in relation to the personal information that they hold,” Australia's privacy commissioner Angelene Falk said at the time.

In May 2018, Falk used an estimate hearing to warn the investigation “could take a little longer” than the six-to-eight months it usually took to finalise Commissioner-initiated investigations.

At the time, around five staff were working on the investigation, though they were juggling this with other workloads including the notifiable data breach (NDB) scheme.

But since then there has been no update on the investigation from the commission, despite its UK counterpart finalising their investigation and fining Facebook 500,000 pounds (A$941,000) more than a year ago.

An OAIC spokesperson told iTnews last week that the watchdog's investigation into the social media giant was ongoing, but that it would be complete by the end of this year.

“The OAIC is actively continuing its investigation into Facebook’s handling of Australians’ personal information. We intend to finalise the investigation this year,” the spokesperson said.

“We continue to cooperate with our counterparts around the world for the effective regulation of digital platforms.”

The length of time in which the investigation is taking again raises questions of the agency’s resourcing, which is being stretched with schemes NBD and the consumer data right competing with its traditional privacy and freedom of information workloads.

Facebook is also staring down a class action in Australia for allegedly breaching privacy laws over the Cambridge Analytica data harvesting scandal.