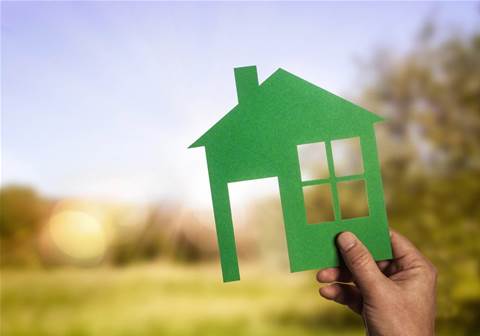 Increasing accuracy in 75 percent of cases.

Victoria’s LG Valuations has combined its Valorise property valuation tool with a separate Azure-based AI to increase the accuracy of assessments.

The property valuer, which operates in Victoria and Tasmania as part of the HMC Property Group, built the new platform with Microsoft partner Advance Computing using Azure cognitive services to speed up the valuation process while also considering a larger array of factors.

It was deployed in the space of a week and has been continually trained and improved over the last six months.

By using the two platforms simultaneously, the valuer has been able to better understand the weight different data inputs have on the accuracy of the valuations, which are used to determine land tax and council rates.

While variables like building area and land area have always had a great influence on the end-valuation, the new AI model illustrated the importance of considering other locality factors such as access the distance to public transport hubs.

CEO Marcus Hann said Azure-based AI was the more accurate platform in 75 percent of cases, which he put down to its ability to account for a large number of factors affecting property price.

“I think we’re quite staggered as to how quick and easy and accurate it could be,” Hann said.

“It is significantly increasing the confidence in the outputs we’re able to put forward for councils.

“We are making sure people aren’t being over charged and certainly the efficiency level it’s helping us achieve is dramatic.”

Advance Computing director Chris Motton added that the integration with Valorise will continue to be refined.

“Because the AI infused solution is now part of Valorise itself there are plans to further improve, adopt and rely on these models and functionality going forward,” he said.