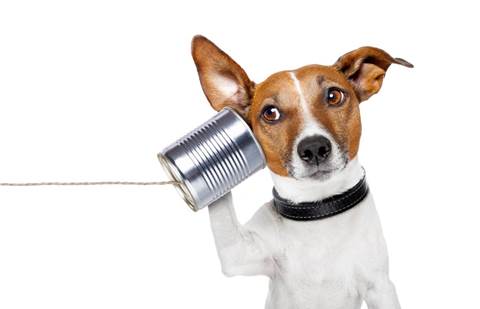 Telstra has announced that it will turn off its 3G network in June 2024.

The carrier this morning popped out a statement in which it says “we occasionally come to a point where it is necessary to say goodbye to older technology and to use the spectrum it was carried on to boost the performance of newer and more efficient technology.”

And that means the “eventual switch-off of our 3G technology” by “June 2024 – more than four years away.”

“Between now and then we’ll be upgrading and expanding our 4G coverage to a materially equivalent size and reach to our 3G footprint,” the carrier says.

The announcement won’t bother the overwhelming majority of smartphone users, as most recent devices use 4G. Throw in the fact that Vodafone and Telstra have already switched off parts of their 3G networks, to re-use the spectrum for 4G and 5G, and have warned customers about that, and it is hard to imagine consumers will be badly impacted by the June 2024 turn-off.

Business users may suffer a little. Plenty of of point of sale terminals use 3G and banks will mandate updates to those devices, which will mean cost for retailers. Industrial 3G devices may also need to be replaced. Such machines were often put in place because Telstra offered nationwide 3G coverage. They're also assumed to have reasonably long lives because they’re quite tightly-coupled to applications. With the network going away, device and some application refreshes will be needed.

At least those refreshes will deliver a big performance boost. 3G downloads had a theoretical top speed of around 7mbps. 4G LTE can hit 150Mbps. CRN’s field test of 5G hit 417Mbps. Which as we’re told over and over by industry will enable all sorts of data-intensive applications to run just about anywhere.

Got a news tip for our journalists? Share it with us anonymously here.
Copyright © CRN Australia. All rights reserved.
Tags:
3g 4g 5g telco/isp telstra