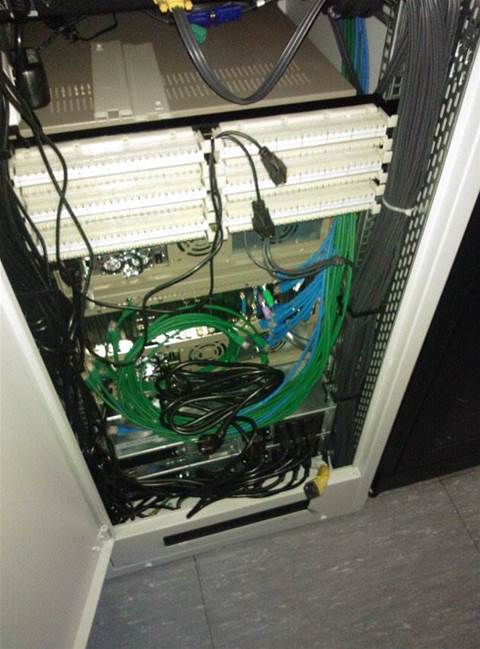 Nokia has been left red-faced after an employee handed over 1.7 terabytes of sensitive infrastructure data for telcos the company works with in the Russian Federation to an unnamed third-party, who the left the information unprotected and openly accessible over the internet.

The massive trove of data contained sensitive information such as login credentials for administrative platforms that could provide outside access, UpGuard said.

Nokia has acknowledged the data breach, saying it was hand-over folder provided by a company employee to an unnamed third-party.

Documents shedding light on the upgrade for MTS's implementation of the System for Operative Investigative Activities (SORM) interception infrastructure that telcos in Russia are legally mandated to install on their networks were also discovered on the rsync server.

UpGuard said the documents included details on Nokia's installation of new SORM-3 hardware during 2014-2016, and its 64 subcontractors for the large project.

Nokia has sold lawful intercept systems similar to SORM to Middle Eastern and North African nations over the years, and been accused of aiding repressive regimes' crack-downs on protesters and activists, leading to their imprisonment and torture.

The Finnish company maintains offices in Iran since 2004, but said this year that new United States sanctions meant it will no longer accept new business in that country, although it will complete existing contractual obligations.

Beyond details on Nokia's SORM surveillance hardware and software for MTS and the Russian cities the systems are installed in, UpGuard found some 578,000 photos of data centre interiors, and tops of tall aerials.

Further details on Russian telco infrastructure could be found in computer assisted design schematics and drawing files of antennae and facility floorplans.

Nokia was informed of the data breach by UpGuard on September 9 but dismissed the notification at first.

It was not until UpGuard reported the data breach to a US government regulator who in turn contacted Nokia's American legal representatives, that the company's head of information security arranged for the rsync server to be closed off to the public access.