US sues Snowden for memoir profits 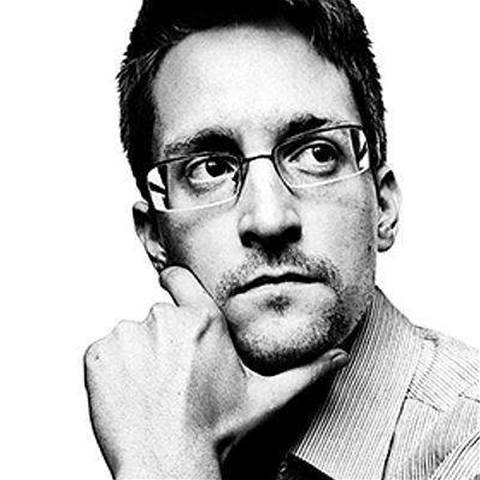 Whistleblower and former spy Edward Snowden is being sued by the United States government for publishing a book, Permanent Record, alleged to be in violation of non-disclosure agreements with the Central Intelligence Agency and the National Security Agency that he worked for.

While the US government isn't seeking to stop or restrict the publication of the book, it wants all the proceeds from the sales of the memoirs.

Assistant attorney-general Jody Hunt of the Department of Justice, said that Snowden published the book without submitting it to the CIA or NSA for review.

Failure to do so is a violation of Snowden's "alleged contractual and fiduciary obligations", Hunt said.

On social media, Snowden said the legal action is an attempt at stopping people from reading the book.

The government of the United States has just announced a lawsuit over my memoir, which was just released today worldwide. This is the book the government does not want you to read: (link corrected) https://t.co/JS1AJ6QlXg

Since Snowden is currently living in self-imposed exile in Russia, the government is suing his publisher to ensure that no funds are transferred to the whistleblower.

Snowden has continued to make headlines since he first copied and leaked secret information from the NSA six years ago.

He faces criminal charges for espionage for publishing the classified information, but said he would return to the United States if he's guaranteed a fair trial.