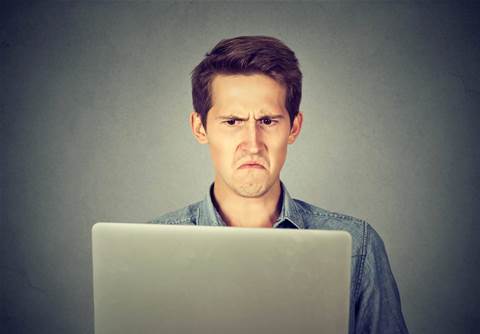 The Courier Mail reported on Friday that the system crashed shortly after being launched last Thursday, forcing hospital staff to resort to manually order supplies on credit cards and hoard stocks.

The new system is the result of the department’s second attempt to replace its 20-year-old SAP ERP suite known as the finance and materials management information system (FAMMIS).

An earlier effort to replace the system, which has been out of support for a decade, was aborted in 2014-15, and was replaced with the financial system renewal project (FSR) in December 2016.

All 16 hospital and health services and the department itself were originally meant to have moved to the new on-premises version of SAP's S/4HANA solution by the end of 2018.

But a series of integration and change management complications last year forced Queensland Health to funnel another $30 million into project and push back the rollout by several months.

Health and Ambulance Services Minister Steven Miles denied the problems were caused by a crash, describing the issues as relating to the use of the system and the “completion of electronic forms” by staff.

Speaking to the media, Miles said “The system itself is working broadly within what had been anticipated, but this is a very significant change management process,” adding that payments have been processed and items dispatched from warehouses.

“The concerns that I’m aware of generally relate to the usage of the system, not the system itself.”

Miles said there was an unrelated IT issue for a “short period of time on day one of deployment where a proxy server precluded access to the system for a small number of users”.

However he said the “system itself remained deployed throughout that entire day” and that it was “not correct to say that that proxy server issue was related to the deployment of the FSR”.

“It was a separate, unrelated matter that was resolved on the evening of the first day of the deployment,” he said.

He also said that FAMMIS remained available to the department should it need it despite The Courier Mail reporting that it had been “shut down”.

A Queensland Health spokesperson told iTnews that all hospitals and health services had confirmed on Friday that their “clinical processes are operating as usual”.

According to the spokesperson, close to 10,000 supplier payments totaling around $87 million had been made since the system went live on August 1.

“Any big change takes time to fully embed in a business, and that’s why we’ll continue supporting staff, as was planned,” the spokesperson said.

“That includes continued training, resources, a dedicated resolution team to resolve issues and on-site assistance while our staff further familiarise themselves with these new business processes.