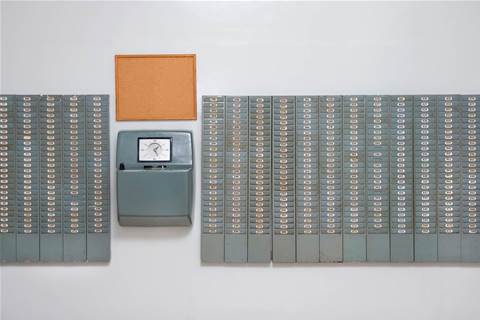 Insurance Australia Group has developed an automated digital marketplace for frontline staff to switch their shifts in a bid to increase workplace flexibility.

The ‘Switch’ marketplace was developed in-house over the last 18 months to help overcome the fact that customer-facing staff, unlike workers in other departments at the insurer, can’t readily put work on hold without it affecting a customer’s experience.

Some managers were spending up to 20 percent of their working week trying to facilitate shift changes while also making sure there were enough people around to operate the contact centre during peak times, IAG’s flexible working orchestrator David Donaldson said.

Employees using the Switch app earn ‘flexicoins’ for taking on shifts the business needs to be covered, and spend the coins taking time off at less opportune moments.

The value of certain shift swaps is algorithmically set by the Switch app, and any shift changes are automatically and instantly approved without the need for sign-off by managers so long as the staff member has the necessary balance in their Switch wallet.

Employees can also see when the business needs more hands on deck, and the associated flexicoin incentive for helping meet demand in those times.

“The Switch app has automated that process and works in a way that no one needs to justify why they need to make changes and instead can change shifts on their own terms,” IAG executive general manager Amanda Whiting said.

“We recognise that flexibility is different for everyone, which is how Switch really starts to add value.”

Early trials of the system have led to a significant reduction in the number of staff taking sick leave, and an increase in employee engagement and mental wellbeing.

“What we’ve seen is that some people are making small changes that can make a big difference to their lives,” Whiting said.

“For example, we had one person changing their shift by just 15 minutes so they could leave a bit earlier, which allowed them to beat the traffic and make it home in time for the after-school pick-ups and dinner.”

The Switch app is just one of the company’s initiatives for the coming financial year, according to its full year results for FY19 released on Thursday.

Over the next year IAG plans to continue investing in its data and artificial intelligence capabilities to offer more relevant coverage to customers, while also accelerating its use of public cloud solutions.

The insurer will also move onto the next stages of its simplification push, decommissioning redundant claims systems as it consolidates different technology platforms.