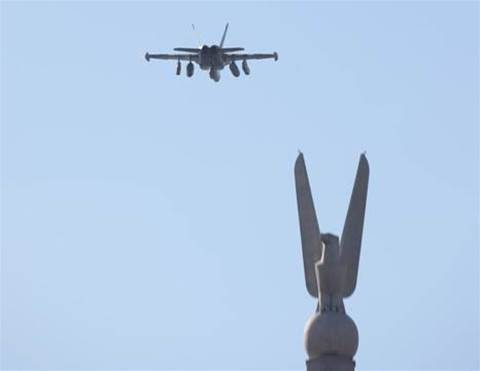 The Department of Defence has put out the official casting call for a new Chief Technology Officer to replace former Toll Holdings and Coles executive Aiyaswami Mohan, as the IT juggernaut starts to bed down strategy and projects post-election.

The high level position - SES Band 2 - has hit the public service’s executive vacancy list along with a slew of other senior agency openings across Services Australia, the Australian Taxation Office and Home Affairs in the rollover after the end of financial year.

Mohan took up the role in 2014, following on from Matt Yannopoulos, Defence’s inaugural CTO who came across under former Defence CIO Greg Farr, both formerly of the ATO.

"Aiyaswami Mohan left the Department of Defence to pursue other opportunities," a Defence spokesperson told iTnews.

"The Department valued the service of Mr Mohan and wishes him well in his future endeavours."

Recruitment for the Defence CTO role, a pivotal one in terms of vendor management and future capability for the department’s vast corporate estate, is being run through leadership and executive search consultancy NGS Global, which has become a go-to headhunter for senior IT talent.

According to Defence’s position description, the CTO role heads the Chief Information Officer Group (CIOG) with specific responsibility for “strategic guidance and technical direction for Defence ICT and ensuring appropriate commercial arrangements are in place.

Other key CTO responsibilities include:

Defence revealed in July that it had finally selected a supplier for its major element in its estate, selecting IBM over Accenture to claim a $95.5 million contract to design its  new SAP-based enterprise resource planning (ERP) system.