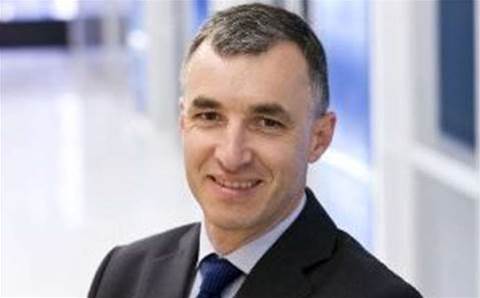 Appoints another former Telstra exec in his place.

Rousselot, who himself is a former Telstra executive, will be replaced by Will Irving, a 21-year Telstra veteran and former executive in charge of Telstra Wholesale and Telstra Business.

Irving will assume an expanded remit, taking up the position of chief strategy and transformation officer.

Rousselot will remain with NBN Co until October. Irving will commence his new role on October 1.

He was initially brought to NBN Co by Ziggy Switkowski, who - prior to NBN Co - was a former boss of Telstra.

NBN Co CEO Stephen Rue said in a statement that Rousellot had “held a number of key roles across the company, from leading our strategy team through to scaling our network operations” over the past six years.

“JB’s contribution will be felt for many years to come,” Rue said.

“Since joining NBN Co he has been a key member of the leadership team and a driving force in ensuring that NBN Co is well positioned to complete the build by June 2020.”

Rue said Irving would be tasked with “evolving [NBN Co’s] operating model and maintaining a sharp focus on our customer-led strategy”.