Spam Act changes back before parliament 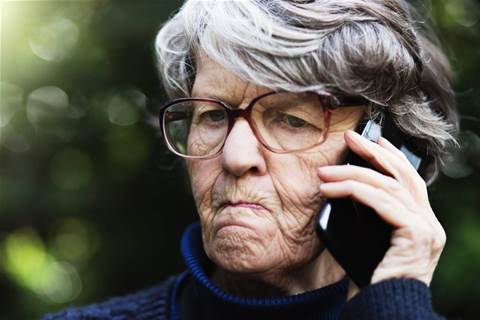 The Centre Alliance’s proposal to beef up the Do Not Call Register and force political parties to offer an ‘unsubscribe’ option is back up for debate after lapsing at the end of the last parliament.

The Telecommunications Legislation Amendment (Unsolicited Communications) Bill 2019 was introduced by South Australian Senator Stirling Griff in February this year but failed to gain traction before the election.

The Bill seeks to amend the Spam, Electoral, and Do Not Call Register Acts to give consumers more control over which unsolicited messages they get from political parties and registered charities.

In the second reading of the Bill, Griff said the need to reduce charities’ and political parties’ exemptions from those laws was highlighted by Clive Palmer’s recent SMS-based campaigns.

“It is not the first time this has happened and, unless the measures in this bill pass, it will not be the last,” Griff said.

“We know voters are unhappy about receiving these SMS messages, but [the Australian Communications and Media Authority] is largely powerless to act on these complaints.”

Specifically, the Bill seeks to amend:

Identifying actors in “political propaganda” also removes the risk fictitious scenarios are mistaken for being real, he said.

“Frankly, if a political party can't persuade voters of the merits of their argument without relying on pretence, then their argument has no real merit," he said.

Griff also argued that the amendments strike a better balance between the needs of parties and charities while acknowledging giving people more control to only subscribe to updates that suit their interests.

He said that keeping the Do Not Call Register as opt-out, rather than opt-in, means only “consumers who are particularly distressed or annoyed by charity telemarketing calls would be motivated to take that action," thus preserving the majority of any revenue actually generated by cold calls.

The bill was likened to the UK's new Fundraising Preference Service, but with a simpler implementation through an existing function provided by ACMA and without the need to establish a specific Fundraising Regulator.