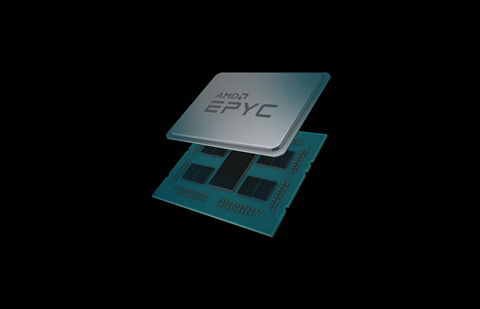 The cloud colossus slipped out news of the new offering early on Saturday, Australian time, and suggested that “AMD-based instances provide additional options for customers who are looking to achieve a 10 percent cost savings on their Amazon EC2 compute environment for a variety of workloads.”

M5ad instances offer between two and 96 vCPUs, eight to 384GB of memory and 75GB to 3.6TB of disk. R5ad instances can scale to 768GB of RAM, as they’re designed for memory-intensive workloads. T3a instances offer the ability to burst CPU usage at any time for as long as required. AWS offers T3a instances with between two and eight vCPUs, and 512MB to 32GB RAM. This instance type is sold on the basis of hourly CPU credits, with bursting to higher speeds burning through more credit.

AMD’s EPYC range was the company’s first serious tilt at data centre CPUs for years and quickly made it a far more viable alternative to Intel in the data centre. With its wares now available to rent from AWS, plenty of Australian users can now put AMD silicon to the test!