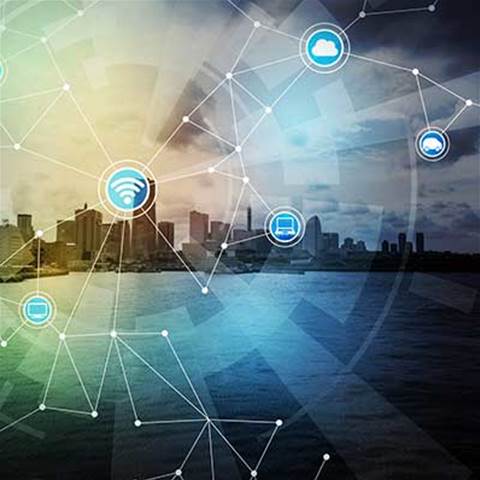 Calls for 5G M2M and IoT services to be exempt.

Optus is concerned its data storage costs could blow out if Australia’s data retention regime is not “reviewed and calibrated” to deal with the arrival of 5G networks.

The telco wants the government to commission a report on the issue, believing the next-generation networking technology and architecture could create problems for telcos.

In particular, Optus is worried that “network slicing” - a construct where a physical 5G network is divided into logical slices that can be targeted at specific use cases - could result in excessive amounts of telecommunications data needing to be captured and retained.

“Low latency 5G machine-to-machine applications and network slicing, and the emergence of Internet of Things (IoT) use cases, devices and capabilities, will challenge the relevance of the automatic application of the current data retention obligations and the scale of existing data storage,” Optus said in a parliamentary submission.

The telco said that M2M and IoT networks and subnets would create “vast volumes of what is likely to be classified as ‘carriage service communication events’.

It said the enormous number of these events would “challenge existing data storage capacities and data retrieval techniques”.

Importantly, Optus added, the information might be of no real utility to law enforcement.

“It is not clear that there is [a] law enforcement or national security imperative for large quantities of information to be retained about potentially vast numbers of routine machine-to-machine communications which IoT and 5G M2M will facilitate,” Optus said.

Optus also used its submission to temper calls to expand the scope of data retention, given the enormous costs and effort already expended by the industry to meet the existing rules.

The telco said it employed a “dedicated security-cleared liaison team” to service requests for data from law enforcement and other users of the regime.

Optus has also invested in automating some types of responses. The “automated response capability” could handle the most frequently-requested data by law enforcement.

Still, the carrier said that data retention remained a “significant” draw on internal resources, and argued not all of that showed up in the compliance costs it reported to the Australian Communications and Media Authority.

Business changes - such as the retirement of Vividwireless in April this year - meant that Optus had to find a way to extract data and store it in case law enforcement wanted to access it via a historical request.

“In the context of a provider ceasing to trade, this can be a challenge as its business and IT systems are typically retired, its staff move on, and special arrangements are needed to maintain continuity of access to data and expertise to interpret it,” Optus said.