Europe's SatNav "not to be used" due to unexplained outage 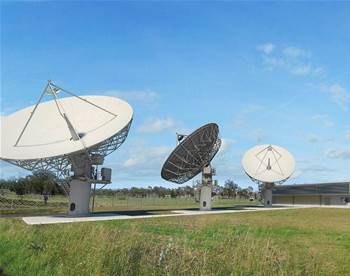 Europe’s Galileo SatNav systems are down, with the European Global Navigation Satellite Systems Agency advising the service is “not to be used”.

A later notification [pdf] warns users of “a technical incident in the Galileo ground infrastructure” that “is affecting the functioning of the Galileo system, as a result of which there is a temporary interruption of some of the Galileo initial services.”

The announcements say the cause of the incident is understood and repairs are under way.

The outage is a challenge to users of location-based services, as many SatNav devices use both the United States’ Global Positioning System (GPS) and Europe’s Galileo to improve resilience and accuracy.

Some even tap Russia’s GLONASS too (India’s and China’s SatNav services focus on their own respective territories, so are less popular).

With one of those sources down, services that rely on both are missing some data they assume will be in place.

Helping matters further, Galileo is still capable of “initial services”, a grade of operations it offered in its startup phase when it backed up its services with those of rival SatNav constellations.

But the length of the outage – almost four days at the time of writing, with no date offered for resolution – is certainly raising eyebrows and leading to inevitable speculation a technology problem could be part of the cause.