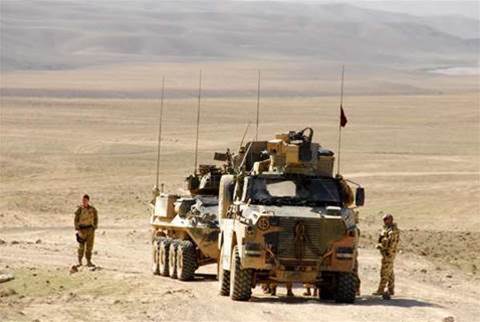 Issues tender to IT services panel.

The Department of Defence has quietly opened tendering for its long-awaited new e-health records platform to service the ADF’s 80,000 deployed and non-deployed personnel.

The department issued a restricted request for quotation for the system, known as the health knowledge management (HKM) solution, through its IT services panel early last month.

DeHS currently provides each ADF member a single e-health record and supports the ADF’s business and clinical processes, though infamously blew out by more than double its $56 million budget.

But despite being introduced across all ADF garrison sites just five years ago, the system is nearing the end of its technical life.

After putting out an initial request for information in February 2018, the department released its request for quotation to the systems integration service tower on its ICT provider arrangement.

A spokesperson told iTnews that the request for quotation was issued to all 27 vendors on the integration service 'tower', bar big four consultancy KPMG, which is already providing ‘above the line’ work for the procurement.

The new commercial, off-the-shelf HKM will similarly comprise an integrated e-health record solution that integrates with Defence’s IT environment and the national My Health Record system.

It will be deployed across both Defence’s deployed and non-deployed environments, which include military and training operations on land, air and at sea and fixed location garrison sites.

Minister for Veterans and Defence Personnel, Darren Chester, said the new system would improve how the health information of AFP personnel is managed.

“This project is a significant government investment in the health and wellbeing of Defence personnel and will provide members with a modern and innovative health system,” he said.

Chester said the required solution was “firmly focused on quality, safety and patient outcomes across the ADP”.

“It will be focussed on the patients themselves and will securely capture, collate and manage health data to better support patients, practitioners and the ADF in the delivery of health services.”

Defence expects the first stage of the new e-health platform to be in place from the second half of 2021.