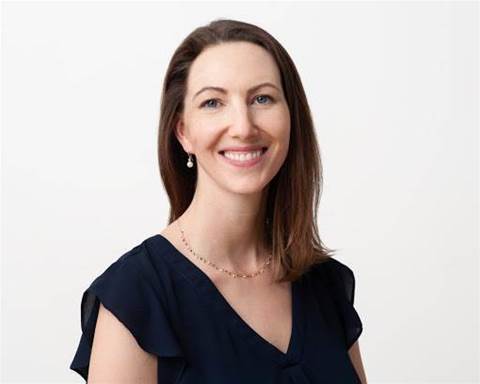 Google's head of ethical machine learning, Jen Gennai, says she's received threatening messages after being secretely filmed for a video that alleges the internet giant is working to alter the 2020 United States elections.

Gennai published a Medium blog post after she returned to the US from an overseas trip, and found "an enormous collection of threatening calls, voicemails, text messages and emails," from unknown people.

The threats appeared after right-wing activist James O'Keefe, who runs Project Veritas which specialises in undercover audio and video recordings of prominent people, to show that they are biased against conservatives.

Project Veritas met up with Gennai for dinner at a restaurant in San Francisco in May, disguised as an organisation called "2 Step Tech Solutions", wanting to discuss a mentoring program for young women of colour in tech.

At the restaurant, Gennai said she was filmed without her consent by Project Veritas, who lied about who they were.

She claimed the resulting video has been selectively edited to make it appear as if Google senior executives like Gennai are biased against conservatives and intends to suppress certain search results so as to disadvantage conservatives in the upcoming US elections.

Gennai denies that this is the case, saying Google's stated official position is not to bias its its products in favour of any political agenda.

The Project Veritas video was posted on YouTube but was taken down after a third-party privacy complaint. It is being circulated on right-wing websites such as Breitabart however.

O'Keefe and Project Veritas have published multiple audio and video recordings that they say show abuse and anti-conservative bias in not-for-profits, social assistance and political organisations, and media.

The controversial activist has been sued for misrepresentation, and forced to apologise and pay large sums of money for doing so.