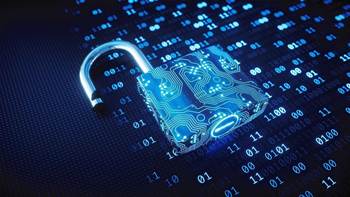 The South Australian government will spend $4.25 million over the next four years to create a government-wide analytics capability for monitoring cyber security threats.

The funding, revealed in the state budget on Tuesday, will be used to establish a central unit within the Department of Premier and Cabinet to “identity and respond to cyber threats as and when they occur”.

The government said the unit will be used to “better protect government ICT systems from cyber-attack” using a “range of automated analytics and monitoring capabilities”, as well as to improve threat intelligence sharing.

A further $1 million per year in ongoing funding will also be provided to support the unit beyond 2023.

A second “cross-agency road safety data analytical capability” will also be funded to the tune of $150,000 from the state's $834 million road safety package to inform future road safety decisions.

Elsewhere in the budget, South Australia Police will receive $7.7 million over four years to replace the state’s fines IT system with a contemporary system.

The government said the new system would be “significantly more efficient and will combat the existing risks faced by the current environment, which has become increasingly costly to maintain due to ageing technical platforms, which can no longer be adequately supported by vendors”.

The budget also provides SA Health with $18.7 million for an enterprise cancer prescribing system, as well as $600,000 for the Courts Administration Authority to introduce a "state-wide in-court document management system" called Judge View.

Planning activities for the state's real-time prescription monitoring system, which was funded in last year’s state budget to the tune of $7.5 million over three years, will also commence during the 2019 financial year.