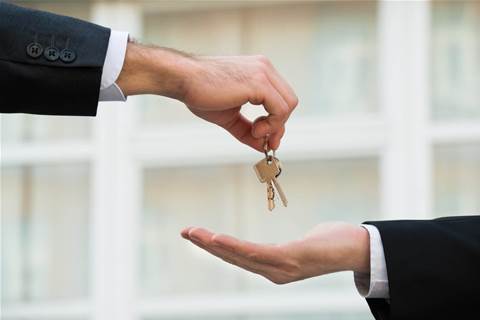 The sale represents another carve off from what had been Australia's telco billing heavyweight which was famously offloaded to Oracle in 2010 for  $US93 million as a 40 percent stake, well above the parent company’s ASX market capitalisation of $84 million at the time.

Now the divestment wheel has tuned again, leaving it to focus on the HomeSend remittance business that is part owned by global payments scheme Mastercard.

The unadjusted €2 million purchase price will net Seamless eServGlobal’s core business, leaving only the company’s 35 percent stake in HomeSend. However, that price is less than the target amount of €3.6 million.

As a result, eServGlobal has also proposed changing its name to ‘Wameja’ to reflect the significant change.

The company’s CFO Andrew Hayward is expected to end his role and board membership upon completion of the sale, and chairperson John Conoley will also cease in his executive role within six months of the sale’s completion.

In a release to the ASX, Conoley said the board is pleased to have found “a good home” for eServGlobal’s core business.

“We have worked hard to reshape the core business into an asset that now has greater value as part of a complementary entity within the Seamless organisation. This is good for our customers, and importantly should provide better opportunity for many of our people who have worked hard to get the company to this point,” he said.

“Looking forward, the focus of the eServGobal board will solely be on its relationships with HomeSend and Mastercard as the board continues to seek to maximise the value of the asset for eServGlobal shareholders.”