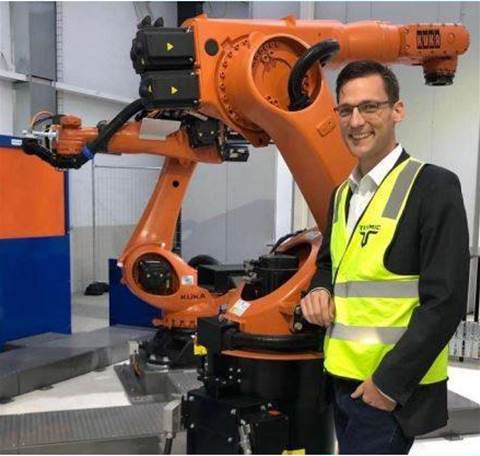 The ASX-listed company said Miller will lead the implementation of digital and automated manufacturing platforms across various industries, with a particular focus on the emerging commercial space sector.

Miller has been with the US space agency’s Langley Research Centre since 2009, following both undergratde and graduate engineering positions also with NASA.

Much of Miller’s work at NASA concerned the small satellite development, a field which has piqued the interest of the Australian space and research institutions, thanks in large part to their lower build and launch costs.

The 3D printing isn’t just limited to small cubesats (usually about the size of a loaf of bread) and their components, however.

Titomic claims to also have the capability to deliver larger satellite structures, as well as ‘space vehicles’

It also specialises in internet of things (IoT) manufacturing processes, coupled with digital design platforms and analytics solutions hosted on a cloud-based operating system with.

Miller said in a release to the market that it’s an exciting to join the company and lead the development of digital manufacturing platforms and continue to contribute to the growth of the space economy.

“I’ve seen 20 years of growth in robotic automation and engineering software industry and I’ve worked for more than a decade applying the best advanced technologies to ground, air and space systems,” he said.

“Nathaneal’s many years of experience at NASA will provide Titomic a competitive advantage on future strategy on revenue opportunities in the fast-growing and fiercely competitive commercial space sector,” the company’s managing director Jeff Lang added.