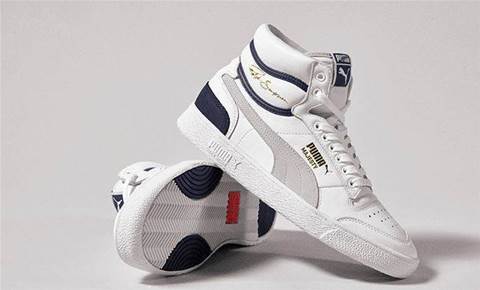 Skims sneaker order and credit card details and sends them to Ukrainian server.

The Australian webstore of Puma continues to be infected by malware that exfiltrates customer details, with the multinational sports gear vendor not responding to alerts about the compromise.

Magecart is a skimmer malware that targets vulnerable Magento webstores, and Sanguine Security detected the infection on April 25.

The 2.2 version of Magento running on Puma Australia's webstore appears to have been patched against a critical vulnerability as of yesterday, de Groot said.

That the webstore continues to serve up malware could be due to the attackers gaining access before the patch was applied. Attackers may also have exploited insecure third-party components such as marketing plug-ins, database management tools and accounting software to gain access to the core shop system de Groot said.

In the case of Puma Australia, the malware sends sneaker-ordering customer details, including their names, addresses and credit card information to a server registered on a network in Odessa.