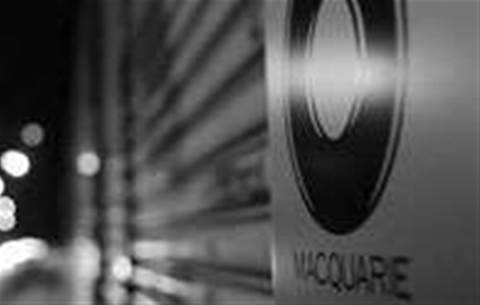 Will bundle SIMs with pre-owned smartphones.

Financial giant Macquarie Group is set to enter the mobile telecommunications market with a new offering it is branding ‘Nu Mobile’.

The existence of Nu Mobile was first reported overnight by the Australian Financial Review.

A placeholder website for Nu Mobile is live, simply noting that the service is “coming soon”.

A WhoIs lookup of the site confirms that the registrant and domain administrator is “Macquarie Group Limited”, while an examination of the site’s source code shows the “coming soon” images were added to the site this month.

It will not offer SIM-only plans but instead bundle a SIM with a pre-owned smartphone that Macquarie previously leased to other companies.

A Macquarie Group spokesperson declined to comment when approached by iTnews.