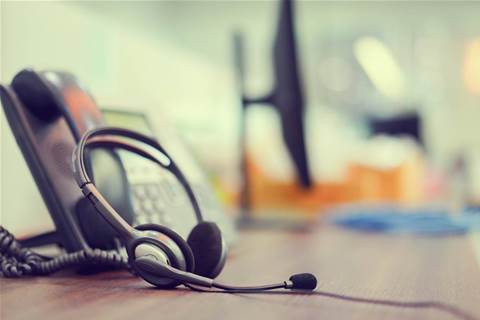 The Australian Securities and Investments Commission is investigating how voice analytics might be used to weed out dubious sales tactics used in life insurance sales phone calls.

The financial regulator this week revealed it had begun looking at voice analytics and voice to text technologies (VA&VT) in a bid to bolster its regulation of the financial services industry.

It comes in the wake of the banking royal commission, which criticised the watchdog's handling of serious breaches of financial services law by the banks.

The technology has been flagged by the agency to help improve its existing “time and resource-intensive” processes for reviewing sales calls.

Current reviews involve “individuals listening to calls multiple times to assess them for compliance” with financial services laws, a process that is mimicked by industry participants.

Using $6 million allocated to regulatory technology (regtech) in last year’s $70 million government funding package, ASIC has approached the market to understand how voice technology can help it “undertake larger volumes of these assessments in a shorter time-frame”.

And with an ASIC review of direct life insurance sales practices last year identifying some 11 insurers and distributors selling on behalf of insurers that either engaged in pressure selling techniques or failed to provide adequate information, the project couldn't come soon enough.

The technology will be capable of analysing, flagging and reporting calls that contain inappropriate sales tactics such as pressure selling or inaccurate information about products.

It will also be able to identify calls that contain factors such as tone, sentiment, hesitation, confusion or aggression, which may indicate that a customer is uncomfortable.

The successful service provider would help ASIC understand how current VA&VT technologies can be developed to be more effective, and to highlight whether further development is needed.

ASIC would then inform the financial services industry on how the technology could be adopted to aid regulation.

It is not yet understood whether ASIC or the broader financial services industry would ultimately foot the bill for the technology.

“[ASIC] wishes to raise awareness of the capability of VA&VT to its regulated population to consider whether it can be used to conjunction with human resource to strengthen oversight and to improve consumer outcomes,” tender documents state.

ASIC is planning to award a contract next month that will run until September.