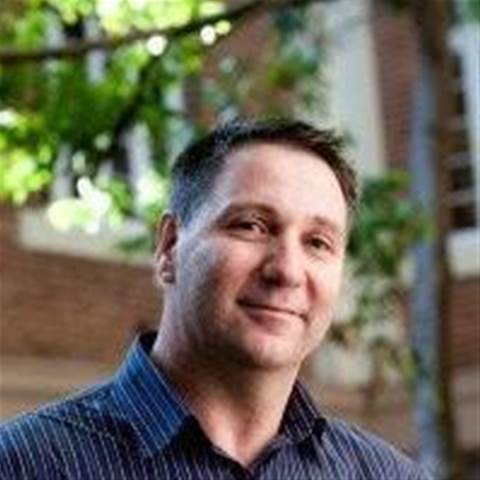 Service NSW has poached the Department of Planning and Environment’s chief information officer Chris Fechner as its new digital chief.

The appointment comes amid a major post-election shake-up of the NSW bureaucracy that has streamlined dozens of agencies down to just eight core departments with Cabinet level ministerial representation.

Fechner has spent the last three years as cluster CIO of the Department of Planning and Environment’s (DPE) after a three year stint as the Office of Environment and Heritage's tech chief.

Prior to that, he spent more than two years as CIO at Queensland’s Department of Transport and Main Roads.

A spokesperson for Service NSW told iTnews Fechner joined the agency with “a passion for customer services” having “led the implementation of better government services and enhanced cyber security capabilities” at DPE.

“He is committed to strengthening the digital experience and will be responsible for a range of products and services including the digital driver licence, which is due to be rolled out statewide this year,” the spokesperson said.

He joins the agency to the at a time of great change, with Service NSW to shortly transfer out of the now abandoned Department of Finance, Services and Innovation and into the new Department of Customer Service.