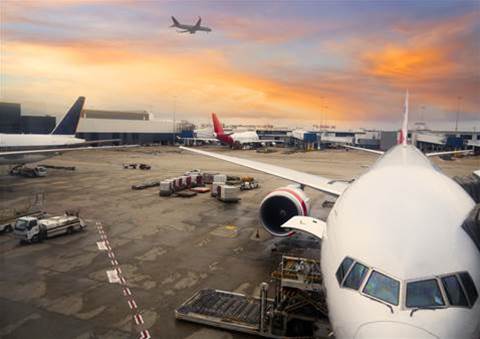 There’s nothing like a tight deadline to focus the mind, but Airservices Australia’s CIO Chris Seller certainly has no regrets over shifting the agency’s entire enterprise compute estate into one of Canberra’s new ‘Protected’ grade secure commercial clouds.

Having inked a $84 million deal with ASG and Vault systems in just April this year, Seller has revealed the migration to IaaS has already taken place and is up, running and humming after he was forced to up stumps and find new digs for a previously in-house data centre.

“The base case was the need for us to exit the Alan Woods building, our head office here, because of change in the size of the organisation,” Seller told iTnews.

“We didn’t need as many floors and unfortunately the floors where the DC was located was part of the handback to the landlord. There was a bit of a deadline, we were given 12 to 15 months notice that we had to get out.”

The migration isn’t exactly small either, with around 800 servers, 130 applications including the agency’s SAP core ERP systems serving around 3500 staff shifting across town into Canberra Data Centres.

“The challenge was to rebuild that environment in another location,” Seller said, adding that the short timeframe meant special servers replicating the old DC needed to be physically set up and hosted in CDC before the big switch.

“To de-risk the project we moved a lot of our legacy systems onto dedicated equipment that was collocated in CDC, and then that took the deadline off the critical path,” he said.

“We could migrate off that dedicated equipment in a comfortable period of time into Vault.”

Sellers said the switch also allowed the agency to upgrade its infrastructure from ageing HP compute and storage kit that was reaching end of life after six to seven years.

“We are now several orders of Moore’s law ahead of where we were when we ran in house,” Seller said.

Vault Systems CEO Rupert Taylor-Price described Airservice’s new rig as a custom build the cloud provider has extracted from Intel in an effort to snare more SAP and Oracle workloads from government and corporate agencies.

“These are bespoke built boxes in a relationship between Intel and us,” Taylor-Price said, adding that the machines run in conjunction with Open Stack and the new Airservices facilities come with “100 gb network to the node”.

“No HP or Dell or any of those vendors, this is a direct relationship … for cloud infrastructure for us quite specifically.”

While precise performance metrics are still being generated after the shift just a few weeks ago, Seller said that “SAP performance of workflows and opening [are] now twice as fast”.