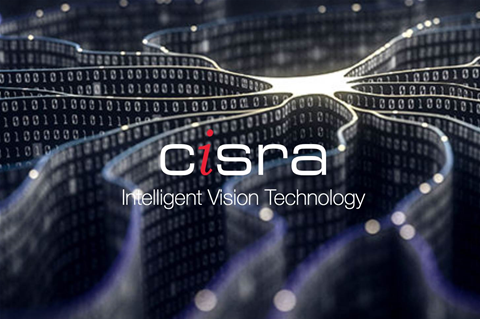 Canon’s Australian R&D centre CiSRA has shed 40 management and technical jobs in a restructure - its latest bid for survival against the backdrop of a long-term decline in work.

The 40 roles at CiSRA - which stands for Canon Information Systems Research Australia - were made redundant last week.

It’s not yet clear which teams or projects were most heavily impacted by the redundancy round, nor how many staff are now left.

CiSRA’s managing director Keiji Ishizuka confirmed the cuts to iTnews, saying they were in response to a lack of work from the company’s Japanese-headquartered parent.

“In response to a reduced volume of projects from parent company Canon Inc., CiSRA last week completed a restructure that will enable it to continue to operate with impact in the market,” Ishizuka said.

iTnews has received conflicting accounts of CiSRA's long-term future, including that it could completely exit the market, though a Canon Australia spokesperson denied this course of action.

"We’ve not been advised of any closure of CiSRA by Canon Inc," the spokesperson said.

CiSRA’s woes have so far played out largely out of the public view.

However, an Australian Taxation Office (ATO) ruling from September 2017 reveals some of the facility’s problems.

“Over the past five to six years, the demand for software product development has substantially reduced,” the ruling says.

“In response to the changing market conditions, CiSRA are now focused on applied research and no are longer undertaking software product development.

“This has resulted in an oversupply of software engineering talent.”

The ATO was ruling on a scheme that sought “early voluntary retirement” of workers aged between 45 and 64. It is unclear how many workers left under that arrangement.

The ATO suggested the early retirement scheme was “an avenue for the refreshment of a portion of the CiSRA workforce by opening employment opportunities for individuals with the technical skills who will enable CiSRA to meet its new business objectives.”

CiSRA is one of seven R&D centres operated by Canon globally.

It has been operating in Australia since 1990, and says its research has led to a portfolio of “over 240 US patents and 800 patents worldwide for Canon”. At its peak, it had over 350 staff.

CiSRA’s recent work has been mostly in the areas of machine learning and intelligent vision, where it has brought on researchers and interns even as late as the end of last year.

In some ways, CiSRA has been a survivor of an era when it was common for IT vendors to host large R&D teams in Australia.

Some vendors that had R&D operations locally - including what was left of Bell Labs' Australian arm as well as NEC and CA - made large-scale cuts back around 2010. Others had closed even earlier; Ericsson, for example, shut shop on its Australian R&D facility back in 2002.