University of Sydney to lose its CIO 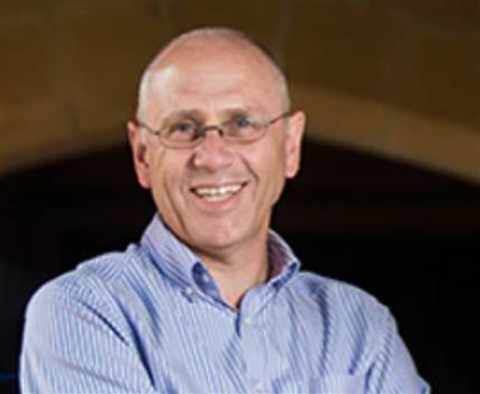 Mike Day will leave next month.

The University of Sydney is set to lose its chief information officer Mike Day next month and has appointed an executive headhunter to source his successor.

A university spokesperson confirmed to iTnews that Day would leave after a bit over three years in the role.

“After three years at the university, Mike has decided to return to his native UK and will take up a position as chief digital officer at Swansea University,” the spokesperson said.

Day joined the University of Sydney back in January 2016. Prior to that, he had been director of information systems at Nottingham Trent University in the UK.

Executive recruitment firm Ethos BeathChapman has been appointed to source the university's next CIO.

Day’s successor will be expected, among other things, to “lead the uplift and reinvigoration of a large ICT function”.

The role is being offered as a five year fixed term contract.

During Day's tenure, the university signed a 67,000-seat agreement to implement Dropbox Business (Enterprise) for researchers and staff and Dropbox Education for students.