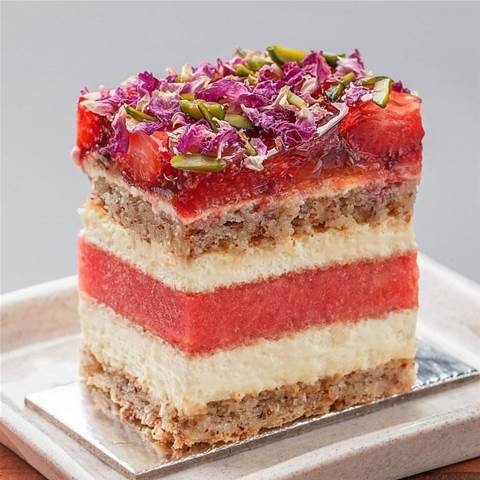 Sino-Australian cyber security tensions over Huawei might be at an all-time high, but that hasn’t stopped payments whale Alipay staking out new and lucrative territory down-under through new geo-targeted offers aimed squarely at visitors from the Middle Kingdom.

The Jack Ma money machine on Monday launched its new “Sydney City Card” in conjunction with Tourism Australia in an effort to digitally entice cashed-up tourists to major attractions like the Sydney Harbour Bridge, Westfield, the soon to be redeveloped Sydney Fishmarkets and Darling Harbour among many others.

The hook-up between Alipay, Tourism Australia and Sydney is significant because it is the first major destination down under that seeks to directly plug into the heavily integrated platform as both a destination marketing and tourism product transactional play.

It also, once again, bounces the likes of Mastercard, Visa and American Express off a payments patch all three have coveted for more than a decade but found impossible to crack.

The move comes as Australian banks come under intense pressure from the struggling retail sector to integrate Alipay acceptance into their merchant services infrastructure to cash-in on a growing market that would otherwise be steered by tour operators and the booming “daigou” shadow market that favours cash.

And with China having largely leapfrogged credit cards in favour of handsets for payments, not offering the likes of Alipay is quickly becoming a liability for many big merchants and banks hoping to clip the ticket.

The CBA and NAB already offer some Alipay acceptance integration, while challenger bank Tyro routes Alipay via its eftpos connection.

What the “Sydney Card” does  – and it’s really an app dolled-up as a virtual loyalty card – is bundle up a map of Alipay acceptance locations, targeted offers from merchants and content-like reviews. So as Chinese shoppers ply their way through malls, they get helpful suggestions from Uncle Jack about what they might want to spend on next.

We figure that given the likes of Captain Cook Cruises are on the platform, public transport priced Sydney Ferries harbour jaunts won’t be at the top of the ranking. Even so, once Alicentral figures out you’re headed to Watson’s Bay, it could offer premium dining suggestions like Doyle’s or Catalina en route.

A major challenge for tourism and retail operators trying to digitise sales to Chinese visitors to date has been that the English speaking dominance of content, like reviews and social media posts, is often off target or inaccessible to Chinese about to travel or making plans to come to Australia.

Tourism Australia is betting what are literally Maps by Jack will help crack the code of local businesses getting a meteoric run on Chinese social media in the same way as high-end bakers like Newtown’s Black Star Pastry and strawberry watermelon cake cult selfie status.

“We’re seeing more and more of China’s emerged and emerging high value travellers looking to use this key holiday break as an opportunity to travel overseas and to popular wish list destinations such as ours,” said Tourism Australia managing director John O’Sullivan.

“Today’s new generation of free and independent Chinese traveller has extremely high demands of an overseas destination, and a big part of meeting those expectations is undoubtedly around convenience and being made to feel welcome.”

“Chinese tourists will be able to access recommendations on what to see, where to shop and how to get around, all within an app they are familiar with and while being offered their preferred payment method around the city,” Lawson said.

“Providing this tailored and convenient customer experience is critical to maintaining and enhancing Australia’s reputation as a leading international tourist destination for Chinese travellers.”

Both will be hoping the Chinese tourism market holds-up amid what seems to be an escalating trade war with Huawei front and centre.

Five Eyes intelligence agencies may not like Huawei’s 5G product much, but for Australian retailers the money flowing through the company’s handsets on Alipay is all too real.