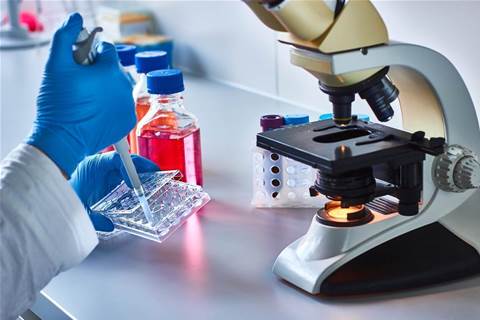 When Ernie White took the CIO's seat at Melanoma Institute Australia a little over a year ago, his mind soon turned to security.

“If you lose a patient’s trust, you're done,” White said. He’s now confident patients don’t have cause to worry.

This project has been named a finalist in the Health category of the iTnews Benchmark Awards 2018/19.