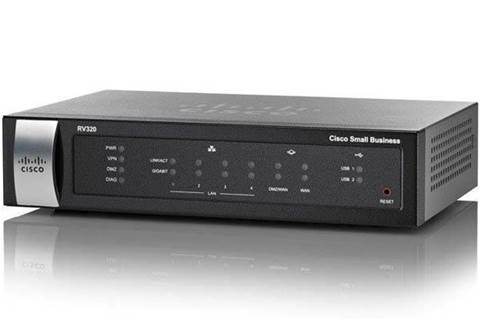 Over 100 vulnerable hosts detected in Australia.

Cisco has released firmware upgrades for two small business routers to address vulnerabilities that could allow attackers to take control of the boxes.

Aside from upgrading the device firmware, the network equipment maker said there were “no workarounds” available.

The vulnerability is in the “web-based management interface” used for the routers.

“The vulnerability is due to improper access controls for URLs,” Cisco said.

“An attacker could exploit this vulnerability by connecting to an affected device via HTTP or HTTPS and requesting specific URLs.

“A successful exploit could allow the attacker to download the router configuration or detailed diagnostic information.”

Bad Packets said it had detected opportunistic scans for vulnerable routers from Saturday Australian time, and noted that a proof-of-concept had also been published that showed it was possible to use the exploits to take full control of the routers.